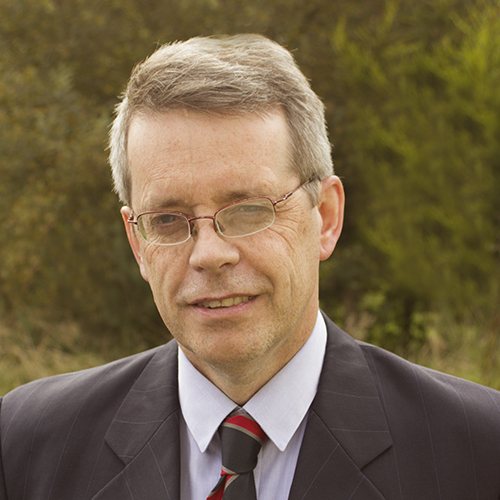 David has over 30 years of experience in the construction industry in the areas of commercial management, construction contracts consultancy, claims management and dispute resolution, primarily in the civil engineering and building sectors. He was elected a Fellow r of the Royal Institution of Chartered Surveyors (FRICS) in 2014 and an Associate member of the Chartered Institute of Arbitrators (CIArb) in 2004. David is also an assessor with the RICS / SCS.
David worked with Balfour Beatty International, one of the worlds leadingbuilding and civil engineering contractors, for 21 years, primarily in the Middle East and Far East. During this time he gained experience on a broad range of large-scale civil engineering projects and was made a director with Balfour Beatty International in 1997.
David returned to Ireland in 2001 and continued to work as a consultant to Balfour Beatty until late 2009. In December 2007, he set up the private consultancy practice, TDR Quantity Surveying Services, which specialises in construction contracts consultancy and dispute resolution. David has represented various clients in mediations, conciliations, adjudications and arbitrations, including as an Quantum Expert Witness, and has significant experience in all areas of Quantity Surveying, Project Management and Dispute Resolution. He has experience of all forms of construction contracts, such as FIDIC, IEI, ICE, NEC, Orgalime, RIAI (both blue and yellow forms) and is recognised as an authority on the Irish Public Works Contracts. 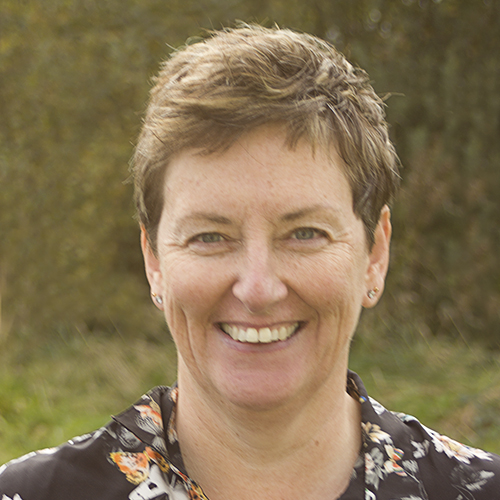 Tara is one of the founding directors of TDR Quantity Surveying Services. Having studied at Waterford Institute of Technology, Tara qualified as an Associate member of the Chartered Institute of Management Accountants (CIMA) in 1993. Tara has worked extensively in Ireland and internationally in both financial and management accounting. She has provided a range of accounting services both in the multi-national environment and with individual clients, including accounting, financial reporting and financial management services. Having spent time working in the UK, Russia and East Africa, Tara has proved to be an excellent communicator and highly efficient accountant. Tara is adept at identifying client issues. She has worked closely with auditors, legal professionals and chartered surveyors at a senior level to help provide effective solutions for clients. Tara has been the driving force in the expansion of TDR Quantity Surveying Services including the setting up of the successful UK and USA divisions. 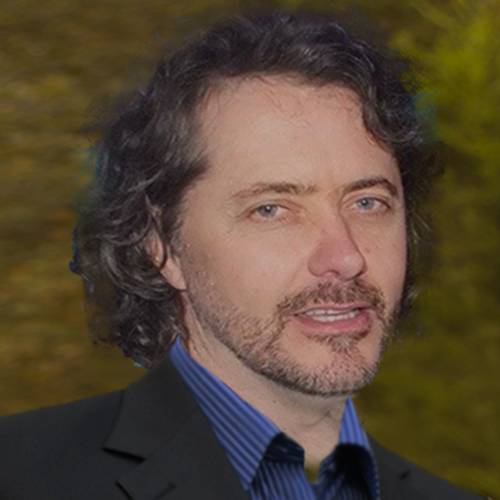 Richard has over 25 years’ experience in the Construction Industry having started out as a carpenter/joiner and working his way up to Site Agent and managing his own (multi-million euro) building business. His vast experience has covered areas of on-site project management, including responsibility for setting up site, and managing, monitoring and achievement of programmes as well as organising and managing the financial side of the business.
Having achieved a senior level of on-site experience, Richard decided to formalise his experience and returned to college in September 2012. He achieved his degree – a B Sc (Hons) in Quantity Surveying – in May 2014.
Richard moved to New York in October 2014 and is currently based in Manhattan working as an estimator. 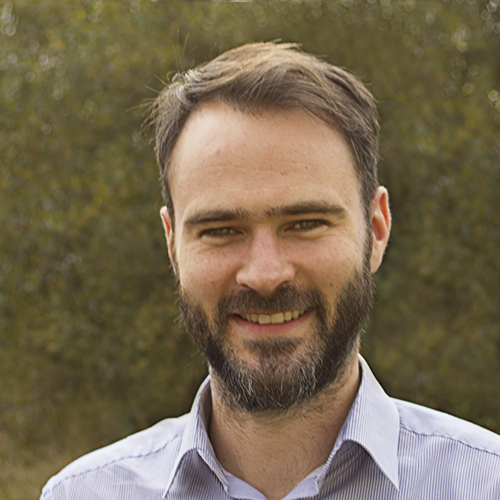 After successfully completing his BCs in Quantity Surveying at Limerick University in 2002 and working with O’Byrne Jenkins and Bowen Construction, Oliver moved to the UK for two years, where he worked as a Quantity Surveyor with ISG Pearce Ltd in Bristol. This was followed by a year in Australia where Oliver expanded his knowledge by working as a Contracts Administrator with GVA Project Control Group and Richard Crookes Constructions.
Oliver spent five years developing his QS skills with Michael McNamara & Company and Greymane Contracting Ltd in Bermuda before returning to Ireland and joining us here at TDR in 2013 as the Quantity Surveyor working closely with David McCarthy to develop the Quantum and Delay expertise within the business. Oliver has substantial experience of all types of dispute resolution including mediation, conciliation and adjudication. In addition he has extensive expertise in numerous forms of contract including Public Works Contract, NEC, IEI, FIDIC, RIAI and ICE etc.