Welcome to the first business update of 2017. We look forward to bringing you quarterly construction industry news updates throughout the year. These updates will include a range of short articles that we hope will be of interest to you.
In this issue we’ve got an overview of upcoming events around the country, some highlights of industry activity for 2017 and an introduction to the newly launched Adjudication process by David McCarthy, one of the first Adjudicators to be appointed to the SCSI Panel of Adjudicators in Ireland.

Finally, if there are items that you would like us to focus on please let us know. 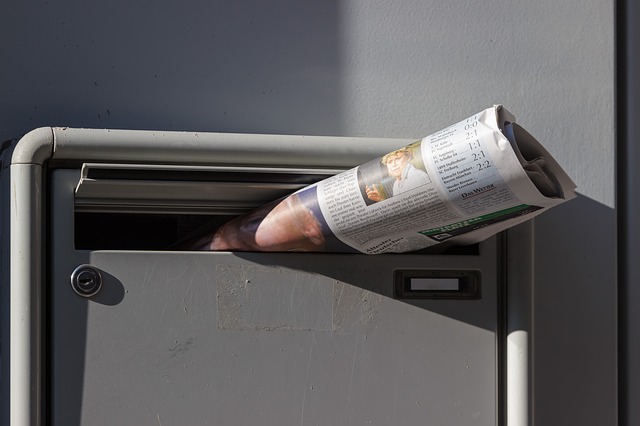 2017 – Looking Ahead In Construction:

According to CIS Online, across Ireland the number of projects submitted for planning in the first nine months of 2016 is up 45% on the same period in the last year with almost 200 projects in the sector and Munster is the biggest region in the sector by volume with 66% of the total.
That’s great news for Cork as we look forward to 2017.
At present, there are almost 50 major projects in the pipeline for Cork, totalling €1.3 billion.
The most noticeable projects, with the highest profile in Cork are the re-development of the Capitol cinema on the Grand Parade, which is reputed to include office space for Facebook, the development of the Event & Convention Centre in the Brewery Quarter (Cork now has about 6 quarters…) and of course, the re-development of Paírc Uí Chaoimh.
When you add these projects to the list of significant undertakings around the county (Upgrade of the N22, Bon Secours Extension, continued development at Ringaskiddy) it’s easy to be optimistic for the construction industry in Cork in 2017 and beyond.

We couldn’t start the year without highlighting our home county and over the coming months we’ll shine a spotlight on different areas of the county, bringing you news from the Construction Industry. So stay tuned.

Adjudication Does What It Says On The Tin:

TDR Quantity Surveying Services participated in an adjudication in late 2016 on behalf of an Irish client.  This was a contract specified means of dispute resolution, as opposed to statutory adjudication introduced by way of the Construction Contracts Act 2013, and it followed the TeCSA Adjudication Rules.  Notwithstanding this, the process was very much as set out in the Construction Contracts Act 2013 and the Code of Practice.  The highlights were:

What can TDR emphasise:
The defining of the Dispute is crucial from a jurisdictional challenge perspective.  Therefore, TDR would strongly recommend that the Referral Notice (Claimants Submission) is completed prior to the issuance of the notice of intention.  This ensures that the notice of intention and the Referral Notice are aligned and do not contradict each other.
The vast majority of UK adjudications are based on written submissions only and there is the potential for the same to occur in Ireland.  This means that it is possible that the only medium through which you can persuade the Adjudicator of your case is by the written submission. Therefore, it is essential that the Referral Notice clearly sets out the basis and facts of the dispute, is adequately detailed, and accurately cross referenced to any appendices.
The linkage between cause and effect is critical and time must be taken in properly establishing the linkage and articulating it clearly. This specific adjudication highlighted to us that:

TDR, and more importantly its client, was very satisfied with the speed of the process and the outcome, both in respect of the declarations made and the quantum received in the Adjudicators decision.
In summary it certainly appears to do what it says on the tin!